If you’re in the grips of depression, it may seem like the loneliest place on earth. The fact is that depression is one of the most common mental disorders in the United States, affecting more than 16 million adults. While this number may provide some consolation, better still is the care and guidance of a psychotherapist trained in treating depression, such as David Salvage, MD, FAPM. Dr. Salvage uses a combination approach that helps his patients in the Financial District and Brooklyn (Park Slope), New York, break free from depression and find happiness again. To learn more, call or use the online scheduler to book an appointment.

The most common forms of depression include:

If you’ve had depressive symptoms every day for more than two weeks, this qualifies as major depression.

With this type of the disorder, symptoms of depression are present for more than two years. These symptoms may ebb and flow and include bouts with major depression.

This type of depression affects mothers of newborns and goes far beyond the simple “baby blues.” Postpartum depression is a major depressive episode that can render the new mother helpless and hopeless at a critical time.

The three listed above are the most common manifestations of depression, but it can also present as:

Regardless of what type of depression you have, it’s important that you seek help as the disorder rarely resolves itself on its own.

What are the signs of depression?

There are many different types of depression, and no two cases are alike. That said, there are certain hallmarks of the mood disorder that are telltale signs that depression might be at play:

While most people who experience suicidal ideation never act on the thoughts, these thoughts mean your depression is serious, and you should seek the help of Dr. Salvage as quickly as possible.

How is depression treated?

Dr. Salvage takes a multipronged approach to depression because of his years of experience in dealing with the many different forms of the disorder.

During your initial consultation, Dr. Salvage sits down with you to review your symptoms and discuss the effects they’re having on your life. He also gathers information from personal history, which helps him find the best treatment protocol for your individual case.

Dr. Salvage typically turns to psychopharmacology, which is the use of specialized psychoactive agents to reduce or eliminate your symptoms, such as antidepressants and antipsychotics that can provide much-needed relief.

During this time, you continue with your psychotherapy sessions with Dr. Salvage who guides you through your depression with compassion and understanding.

Don’t suffer from depression longer than you have to. Call David Salvage, MD, FAPM, or fill out the online form to request an appointment.

Dr. Salvage does not take insurance but can supply documentation for you to send to your insurance if you have out of network benefits. 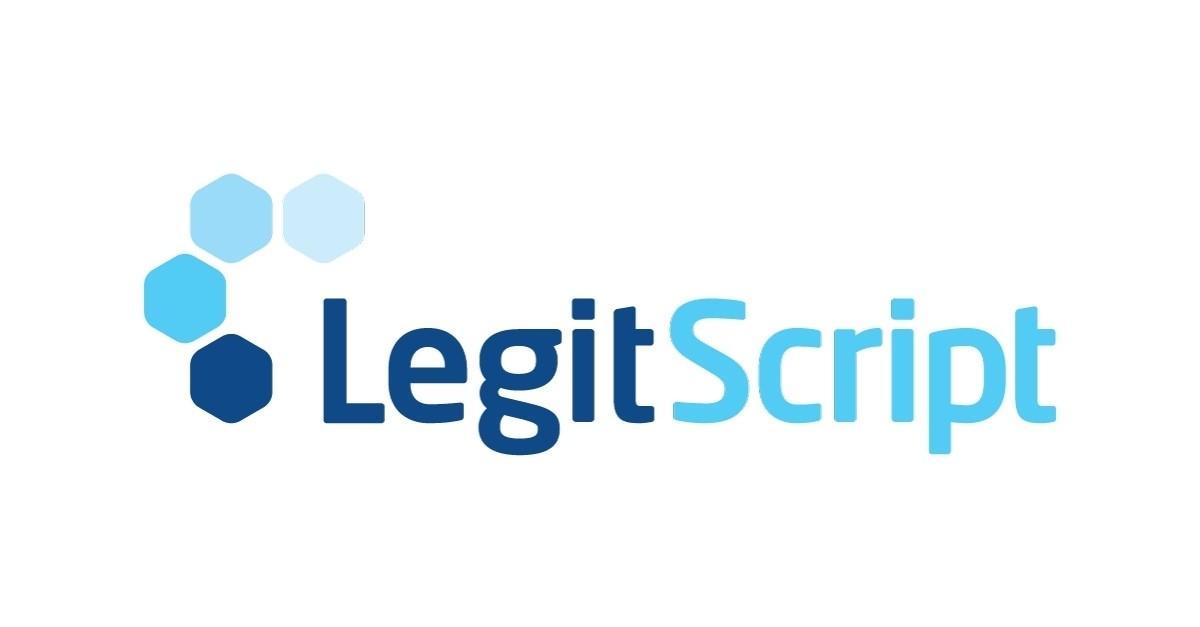