LIMITS OF NEW ANTIOSYCHOTICS FOR TREATMENT OF DEPRESSION 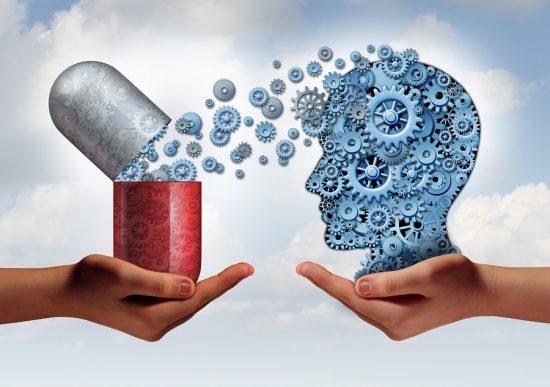 THE PROBLEMS WITH ANTIPSYCHOTICS BEING USED AS ADJUVANT THERAPY FOR DEPRESSION

What’s going on with antipsychotics being used as antidepressants? For the past several years with the beginning of the antipsychotic Abilify being added to the treatment of depression with amazing success – many of the newer antipsychotics have been tried to help with treatment-refractory depression. The answer is:   This strategy is often highly successful in optimizing the response of conventional antidepressants which are beginning to lose their efficacy. The hard news about this is that it doesn’t come without a significant price.   Antipsychotics all work by decreasing a transmitter called dopamine.  Because of the reduction of dopamine, it leaves the patient open to movement disorders, which don’t always resolve when the antipsychotic is stopped.   The second problem is that they can frequently exacerbate problems that conventional antidepressants have – particularly weight gain and sexual dysfunction.   While each case is different,  the limitations posed on the treatment for depression is why we’re seeing such a strong interest in ketamine, transcranial magnetic stimulation, and even unipolar ECT – which has much fewer side effects than conventional ECT. 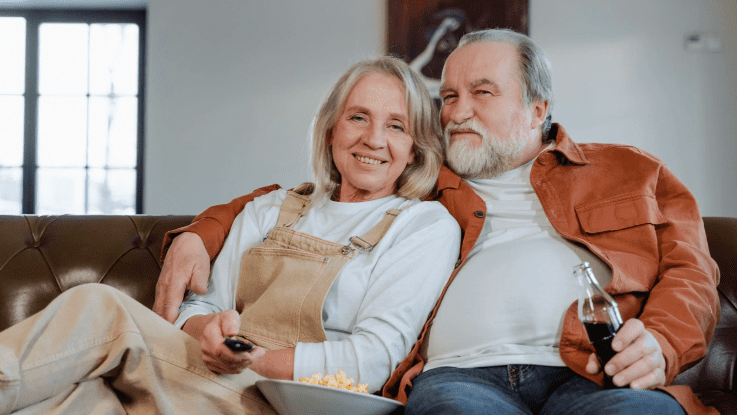 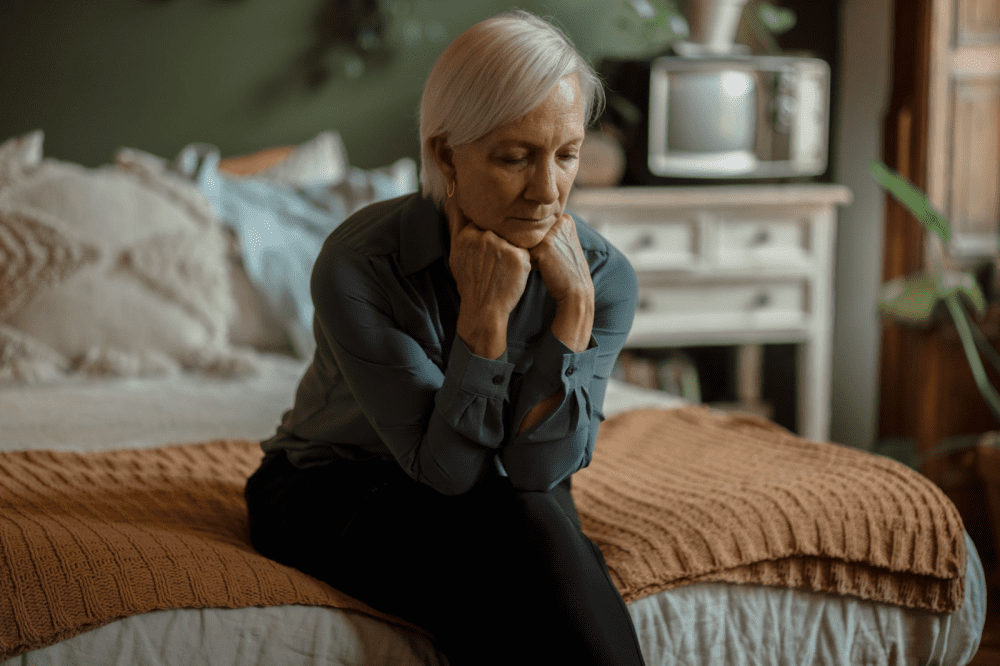 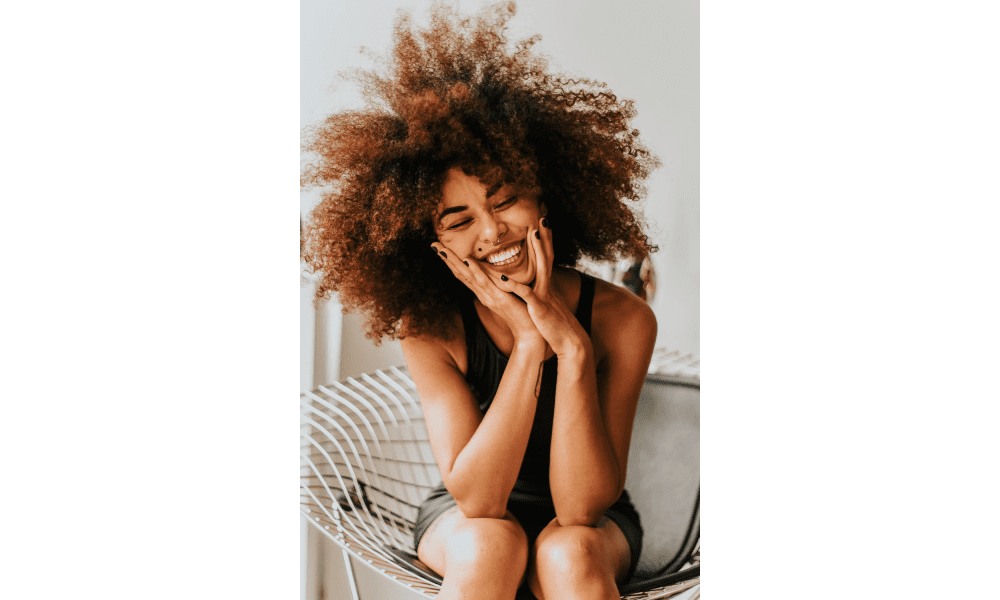 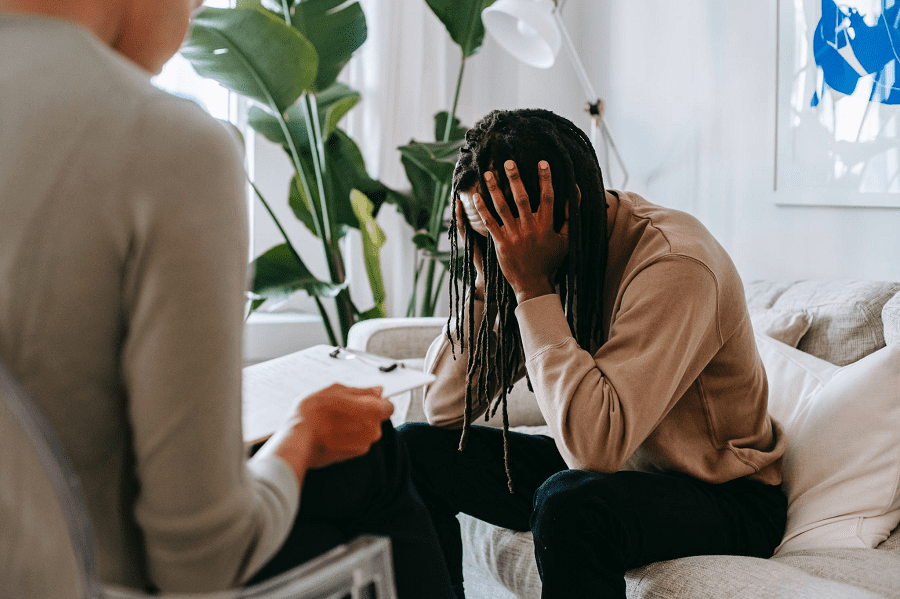 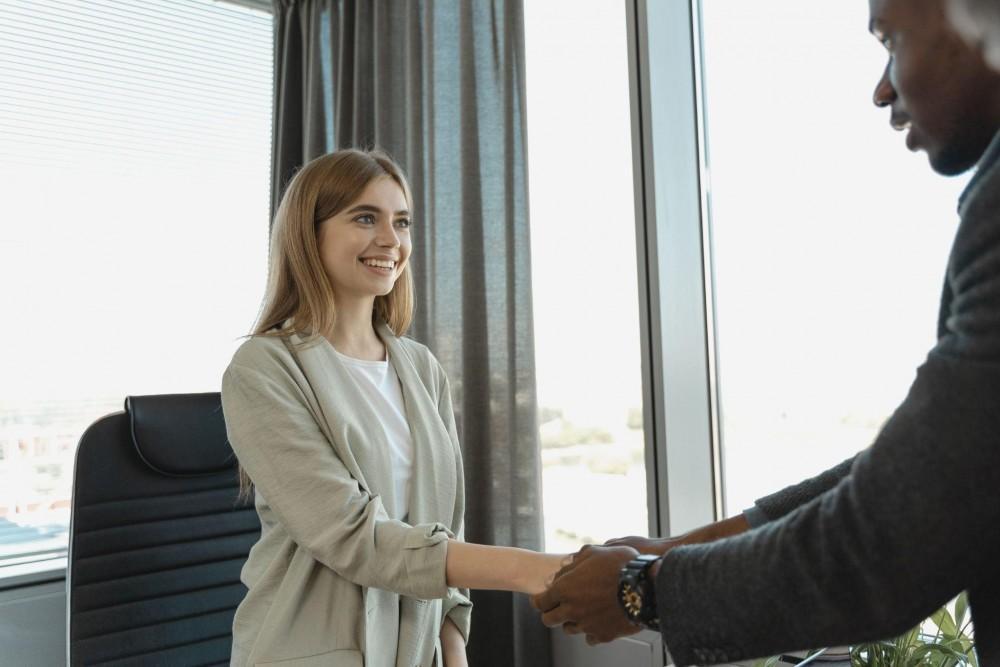